Documentary Transfer Tax (or “DTT”) is an often overlooked cost associated with the purchase and sale of commercial and residential real estate in California.  Nevertheless, in November of 2022 voters in the City of Los Angeles approved Ballot Measure ULA, which imposes a dramatic increase in DTT applicable to transactions for certain real estate located in the City of Los Angeles.  As discussed herein, Measure ULA will require the parties to such transactions to carefully evaluate DTT and its effect on the desirability of Los Angeles real estate.  Indeed, given skyrocketing interest rates and inflation, low inventory, and an already wildly-expensive market, dramatically increased DTT will pose a significant consideration for prospective buyers and sellers of properties subject to Measure ULA.

What is Documentary Transfer Tax (DTT)?

According to the California State Revenue and Taxation Code, any county or city in California may impose a tax on each deed, instrument, or other writing by which any lands, tenements, or any other realty sold shall be granted, transferred, or otherwise conveyed to another person.  In other words, whenever the ownership of property is transferred by a written instrument, the city or county in which the property is located may impose a transfer fee on such written instrument in the form of DTT.  The determination of responsibility for payment of the DTT is subject to negotiation between the buyer and seller to a real estate transaction, although the seller is customarily responsible for such payment in transactions for property located in Southern California. Typically, the DTT is paid concurrently with the applicable recording fee at the time that a county recorder processes the ownership transfer document (e.g., the Grant Deed) for recording.  If applicable, the DTT is often paid through escrow in conjunction with a party’s other escrow costs as reflected in an escrow closing statement.

What is the Current DTT in the City of Los Angeles?

How much will Measure ULA Increase DTT and Which Properties will be affected?

On November 8, 2022, the voters of the City of Los Angeles approved Measure ULA by a vote of 57.8% to 42.2%. Under Measure ULA, which is scheduled to take effect on April 1, 2023, transfers of real estate in the City of Los Angeles for consideration equal to $5 Million or more, but less than $10 Million, will be subject to a DTT of 4% in addition to the existing DTT in the City of Los Angeles of .56%, in other words, a 714% increase over existing DTT. Measure ULA further requires that transfers of real estate for consideration equal to $10 Million or more will be subject to an additional DTT of 5.5% (a 982% increase).  Of note, the “consideration” used to determine DTT under Measure ULA expressly includes any debt secured by a lien or encumbrance assumed or taken subject to by the transferee.  The $5 Million and $10 Million thresholds established by Measure ULA are subject to change in accordance with fluctuation in the consumer price index.

What are the Other Potential Impacts of Measure ULA?

According to proponents, the revenue raised by the new DTT under Measure ULA is expected to amount to between $600 Million and $1.1 Billion annually, and is intended to be used to fund affordable housing and tenant assistance programs.  On the other hand, opponents of Measure ULA anticipate that increased DTT will slow development and discourage parties from entering into real estate transactions. In addition, some real estate professionals have cautioned that imposing increased taxes on the owners of high-value properties will result in a “trickledown” effect, whereby the costs of increased DTT will be passed on to commercial and residential tenants in the form of increased rent.

What should I do if I am planning a high value property transfer?

Despite the formal approval of Measure ULA and its pending imposition, a number of questions remain regarding how the new DTT will be applied, including whether certain exemptions from DTT currently recognized by the City of Los Angeles and the State of California will be recognized moving forward.  Consequently, parties to real estate transfers that would have previously been exempt from DTT should seek professional advice and carefully evaluate whether they will be subject to potentially considerable taxes after Measure ULA becomes effective on April 1, 2023. There may be valid reasons to try to transfer a property before April 1, to avoid the higher DTT. 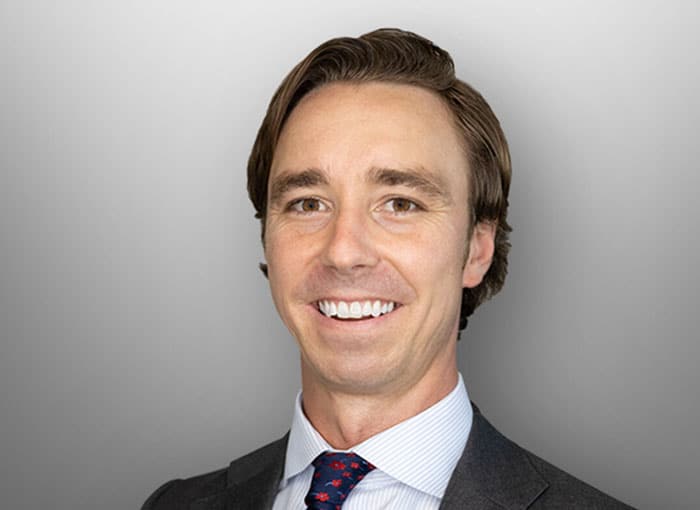 Measure ULA further requires that transfers of real estate for consideration equal to $10 Million or more will be subject to an additional DTT of 5.5% (a 982% increase).”