How to Negotiate Common Area Costs or CAM in Your Lease

Tenant Tip Series is a series of different tips provided by Baker Burton & Lundy for commercial tenants to consider while negotiating retail leases, restaurant leases, commercial leases or industrial leases. This series will regularly address a variety of important tenant-oriented issues that arise during lease negotiations.

Today’s tip identifies different strategies that any tenant in a multi-tenant project or shopping center should utilize during lease negotiations to gain some cost control measures over Additional Rent. “Additional Rent” is the amount a tenant is obligated to pay under the lease in addition to the base rent and includes the amorphous “common area costs” (also commonly known as “CAM Costs,” “Operating Costs” and “Operating Expenses”). A tenant in a multi-tenant project or shopping center will generally be obligated to reimburse the landlord for its pro rata share of such expenses, which are usually broadly defined to include any and all costs the landlord incurs for real estate taxes, and in maintaining, repairing, replacing, improving, insuring and managing the project or shopping center.

There are also various other charges and expenses that should be excluded from common area costs which are usually included by the landlords with more favorable leases, including capital expenditures, attorneys’ fees, damages caused by the acts of landlord, etc. In order to make sure that the tenant is paying for legitimate common area costs, here are few suggestions.

Along with the first year cap, the tenant should also request an ongoing cap on common area costs so that such costs cannot increase year-over-year in excess of some percent (e.g., 5%). An ongoing cap will provide the tenant with a much clearer picture of what common area costs (and additional rent) will be in the future. Being better able to forecast future expenses is beneficial to any tenant. It’s worth noting that certain items of common area costs are generally excluded from ongoing caps, including real estate taxes and insurance costs.

3. Negotiate the Exclusions from CAM Costs

4. Include an Audit Right

These are just a few cost control measures that can assist the tenant with controlling and reducing its common area costs and Additional Rent. Over the term of the lease, which might be 5 to 20 years, this can equate to considerable savings to the tenant. Obviously, negotiating to include these measures depends on many factors, including the leverage either party possesses in the negotiation and what is considered customary at that time in that market. If you need assistance in the negotiation process, please reach out to an attorney experienced in commercial lease negotiations. 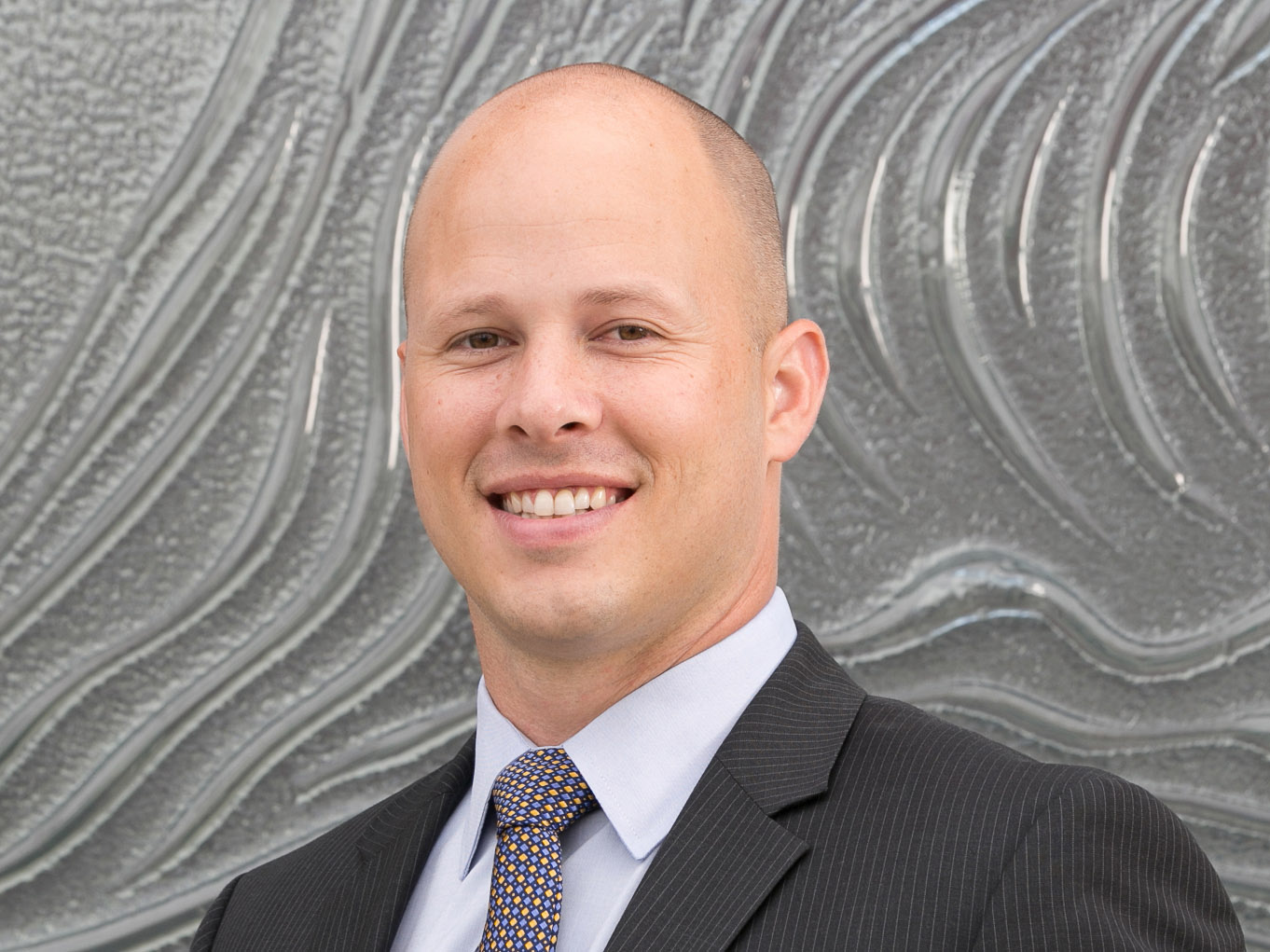