Hermosa Beach lawyer Albro Lundy is trying to make California safer, one trial at a time.

Albro, a partner in the law firm Baker, Burton and Lundy, was recently named 2009 Trial Attorney of the Year by the Consumer Attorneys of California. The organization honored him because he helped win an $11.6 million lawsuit against Caltrans for a man who was turned quadriplegic and dependent on a ventilator, due to a lack of warning signs to motorists at an intersection in rural California.

Rancho Palos Verdes resident Clete Schmidt, age 77, was driving to Lake Havasu when he came upon the T-intersection on highways 62 and 177. Schmidt couldn’t stop in time after he saw the stop sign approaching the dead-end intersection and slammed into a giant boulder, Lundy said.

Once Schmidt’s family contacted Lundy, who specializes in consumer protection and personal injury, he began researching the history of that particular intersection. This case was special to Lundy because Schmidt had become a father figure to him after his dad was named a POW during the Vietnam War. While growing up, Lundy realized he wanted to become a lawyer like his mother so he could help people.

“I could make a difference, be helpful and improve people’s lives,” he said, which is exactly what he did for the man who helped raise him.

Lundy, along with co-counsel Gary Dordick of Beverly Hills, who also won the award, discovered within 18 months prior to Schmidt’s crash that there had been nine other accidents at that site. Eight of those were involving drivers older than 50 years old and unable to brake in time after seeing the approaching stop sign.

Lundy also found out that rumble strips had never been redone after the road was resurfaced in order to alert drivers that a stop sign was coming. In addition, a double arrow “End of the Road” sign had existed before the intersection, but disappeared and was never replaced, Lundy said.

Upon filing the lawsuit, Caltrans reposted the “End of the Road” sign. Then after the 12 jurors ruled in favor of Schmidt, a review was scheduled to analyze every T-intersection throughout California. Also, no accidents have occurred at that particular desert location since the Schmidt trial.

“Caltrans got a heads up that this is a dangerous place,” said Lundy, who has been an attorney for more than 25 years. “They made all these changes, they changed their whole paradigm.”

During the trial, Lundy also successfully fought a brain tumor and Dordick was diagnosed with Waldenstrom’s Macroglobulinemia Non-Hodgkins Lymphoma and is still undergoing treatment.

Lundy said this case was a huge victory for Schmidt and will keep similar accidents from occurring statewide.

Being acknowledged as Trial Lawyer of the Year by the CAOC helped bring this case to light and being given that honor has always been a dream of his. “It was one of those goals you don’t want to admit to,” he said, in case one never gets it. “It’s an amazing feat for me.”

Chris Dolan, president of the CAOC, said Lundy’s efforts in the Schmidt vs. California trial define the work ethic of the organization’s members. Lundy was the perfect choice and a well-deserved recipient, he added.

“The case represents the values in outstanding accomplishments to lawyers in our organization,” Dolan said. “It’s a highly coveted award and it’s a very prestigious award.” He said Lundy’s “outstanding performance” not only made a dramatic change for his client, but also improved the road safety for Californians.

Another recent trial and massive win that involved Lundy was a $4 billion claim against several energy companies. It was discovered that the CEOs had met and planned to restrict a few natural gas pipelines flowing to California. They were “caught red-handed,” he said. The payback to residents and businesses will depend on their usage, but some could receive $100 or more, Lundy said. 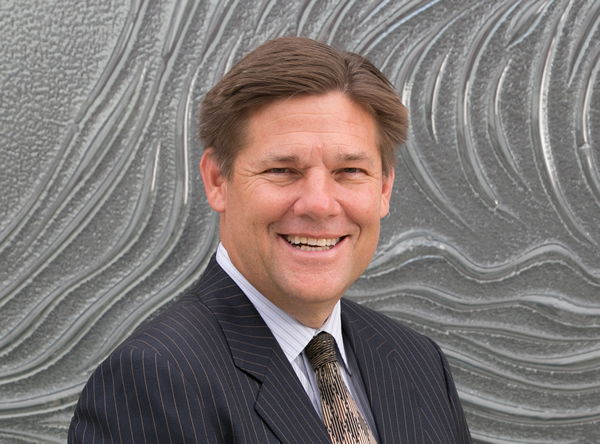 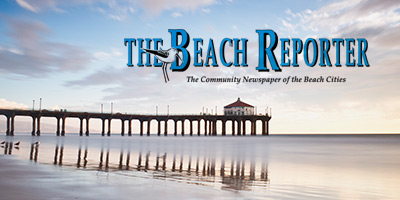