Law In The Internet Age

In 1976, family, friends and members of the public called my law partner and me insane when we hung out our shingle, fresh out of law school. Undeterred, we equipped our law office with the latest in technology — a used IBM Selectric typewriter, carbon paper and white out. Our “URGENT” letters required responses within seven days. In the news, D.B. Cooper was able to parachute from a plane with $200,000 in ransom money and never be located. Republicans and Democrats actually passed laws together and both our State and our City were solvent. Things have changed.

The biggest changes in the legal profession over the past 35 years and the biggest changes we will see over the next 10-20 years involve innovations in media and the ways we communicate. The speed at which we communicate (and expect responses to our communications) has increased exponentially. Most legal communications now take place via email. Accustomed to immediate responses to their emails and texts in their personal lives, clients expect the same from their lawyers. Patience is rapidly disappearing. While increased speed allows us to get more things done, it also can result in more mistakes being made both by clients and by their attorneys. Generally, most legal services for individuals and small companies should become more specialized and less expensive in the future. Many of the new technological tools available to lawyers can make the performance of their services (especially the preparation of documents) far less time consuming, and as a result less expensive. Additionally, the more that lawyers specialize, the more efficient and knowledgeable they should become, resulting in a higher quality of services.

In the past, clients chose their lawyers generally by person-to-person referrals. Attorney/client relationships usually lasted for many years. In 1976, it was illegal (and considered unethical) to advertise. With the legalization of attorney advertising and the growth of the Internet, the ways that clients choose lawyers have changed dramatically. Clients are better able to choose their lawyers because the ability to research their qualifications and experience (and unfortunately their personal lives as well) has becomes as easy as typing the word Google. This will help make lawyers more accountable. There will also be more pressure on attorneys for legal specialization because clients will more often choose their lawyers for specific tasks. Lawyers have long complained about the loss of civility in the profession. While personal experience has led me to cringe whenever I have had to deal with lawyers in Philadelphia, I have not seen this in the South Bay. In fact, I think one of the major advantages in practicing law in the South Bay is that the practitioners generally have a collegial approach. South Bay clients often have a significant advantage in retaining local attorneys who know each other and are able to use those relationships to create faster, more amicable and cost effective resolutions. Maybe it’s the weather.

Politics and the judiciary – a bad mix

Our nation was founded upon the concept of a representative legislature making laws and an independent judiciary interpreting them. Judges were to be appointed based upon qualifications, not political persuasions. Unfortunately, the last two decades have seen a paradigm shift in these concepts. Federal judges are now appointed based more on their political positions than their legal capabilities. Currently, federal judge nominees are routinely filibustered or otherwise blocked in Congress, resulting in a large number of vacancies which is now affecting the administration of federal justice. In the last decade, the Supreme Court has elected a president (Bush v. Gore), allowed unlimited corporate and union donations to political campaigns, and is now poised to strike down a major federal regulatory program (the health care act) for the first time since 1936. The nomination of Supreme Court justices (pick one who supports your politics and who is young enough to survive the rigors of the job for several decades) is now entirely political. In the near future (and potentially the far future as well) the Supreme Court and the judiciary in general will have a far greater effect upon law and our society. At the heart of this is the increasing animosity and intractability between the two major political parties. Our legislators now represent factions of their political parties rather than Americans. They sign pledges locking in certain votes throughout their terms without compromise. As a result, our major law-making bodies are locked in a gridlock worse than the 405 Freeway at rush hour. Surprisingly, our best hope for the future in this area seems to be social media. As individuals creatively gain immediate access to huge numbers of citizens, voters can more readily organize behind certain candidates, demanding more accountability and potentially defeating the chosen ones of political parties and special interest groups. Social media can and hopefully will give birth to a new generation of independent voters.

Freedom and Privacy – we can run but will we be able to hide?

Our legal system was designed to protect individual freedoms and privacy. As we continue our headlong rush through the computer age, the protection of privacy will become a critical aspect of the legal profession. People are already becoming upset over the capability of your cell phone and car to peg your exact location to untold others at any time during the day. The Federal Trade Commission has suggested rules for “Do Not Track,” seeking voluntary compliance from technology companies with the threat that if they do not establish voluntary regulations, Congress is sure to act. Upgrades in communication devices, such as the Google Glasses, will continue at an astounding rate, with the ability to contain new tracking devices without our knowledge or consent. Relying on the technology industry to “self regulate” is less than comforting. And for those who think they can avoid the problem by discarding their cell phone and hitchhiking to a remote wilderness, we haven’t even begun considering the problems with XYZ Security Company’s unmanned drones flying overhead. The establishment and enforcement of significant new laws protecting our privacy will be a critical challenge for generations to come. I think there will be a huge groundswell of support for privacy protection legislation. At the same time, the loss of privacy has an offsetting benefit for law enforcement. Between GPS and other tracking systems, the growing ability to collect and analyze DNA evidence and nanotechnology, the tools available to law enforcement will render more crimes “solvable.” Whether the difficulty in getting away with a crime will result in a society-wide lessening of criminal activity is yet to be seen, especially in light of the growing disparity between the haves and the have-nots.

Is the jury out?

The jury system is under attack. When Thomas Jefferson commented on the most important provision of the Constitution that he had written for the young United States, he did not say that freedom of speech was the cornerstone of our Republic. He said that the jury system, a jury of our peers, was the most important provision in the Constitution. That critical constitutional right has come under attack by a contractual provision that most people are unaware of but almost everyone has agreed to. This contractual provision is called the “arbitration clause,” which you will find in almost every contract that you enter into as a consumer, including those you only approve electronically, such as your cell phone contract and every Amazon purchase you make. What this arbitration clause does is remove the right to a jury trial and forces the case to be heard by an individual, most often, closely aligned with the entity that is forcing you to sign the contract containing the arbitration clause. The right to a jury trial allows an individual to be able to gain justice against even the most powerful corporations and government entities. At Baker, Burton & Lundy we have been able to use the jury system to actually change the way in which a multi-billion-dollar government bureaucracy (Caltrans) operates, leading to safer California roads. We have also been able to force some of the world’s largest energy corporations to change the way they do business to the benefit of California consumers. Without the jury system the people of the state of California would never have received these benefits and the wrongdoing by the corporations and the government would still be occurring. Public awareness of the importance of preserving the jury system is gaining momentum. It is very important that it continue to do so in the future.

Although navigating the flow of information we all now face is like trying to paddle out in storm surf, it is critical that we learn to deal with it. The future will require us to be selective with our time, but vigilant as to issues that truly matter. With access to others through social media increasing daily, single individuals can and will help shape the awareness of all of us on crucial issues, including the future of our right to a jury trial, the structure and operation of our government, and our personal privacy. Finally, on the local level, 2013 will see a historic election in Hermosa Beach when voters are asked to weigh in on the Macpherson Oil settlement by voting to approve or disapprove slant drilling from the city yard into the city’s tidelands. The conflicting issues of environmental safety versus the dire financial straits of the City of Hermosa Beach and its schools will be addressed in a general election. We can all be thankful that at least that decision will be made by Hermosa’s voters. > Read the article on the Easy Reader site. 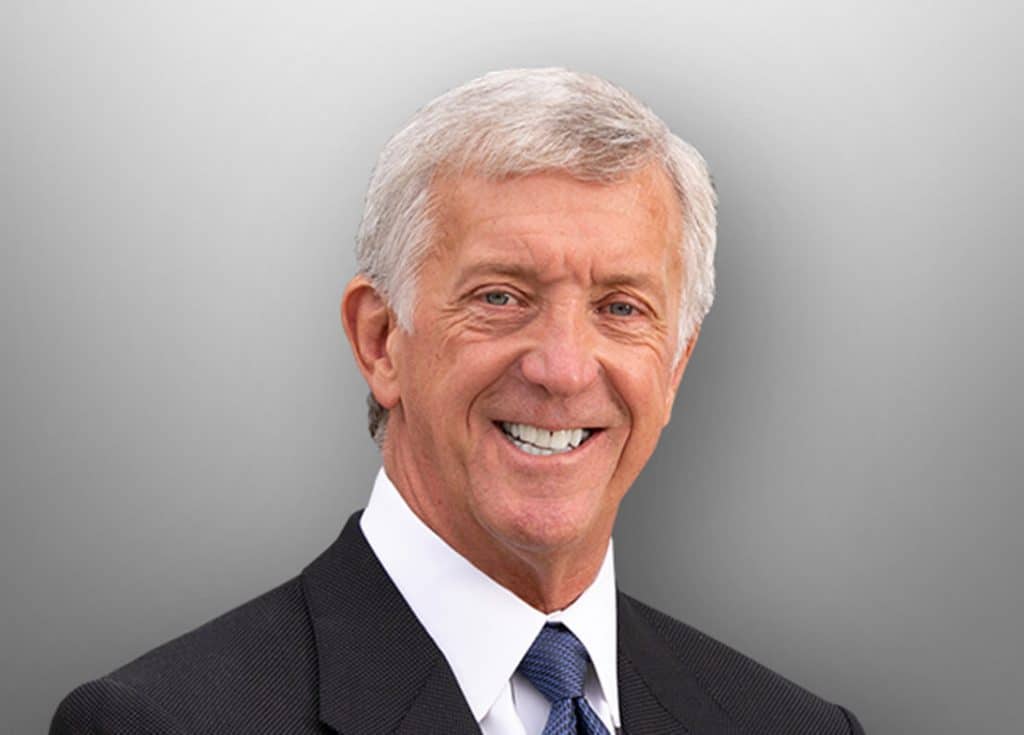 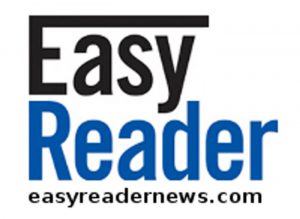